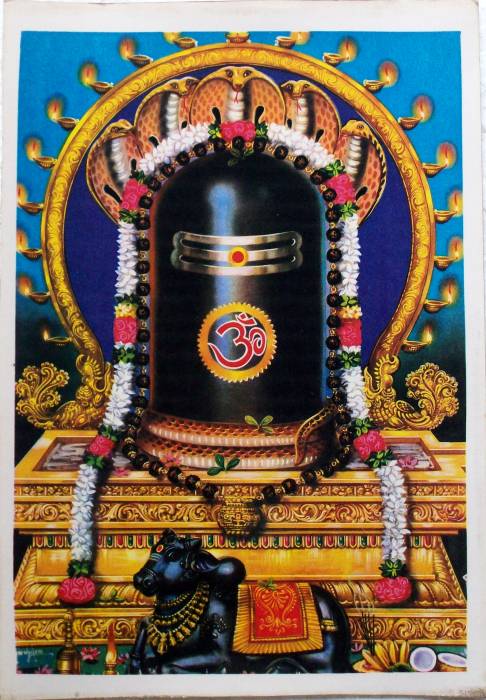 Lord Shiva is considered as the destroyer of the Universe as per the Hindu Mythology. Shiva is one of the most popular gods of the Hindus. Lord Shiva is a complex god like goddess Kali, being destroyer and restorer at the same time. Shiva is also known as Bhole Shankar, the innocent god, who gets appeased easily. Shiv Shambhu is also recognized as an ascetic, as he resides on Mount Kailash in meditation. God Shiv is worshipped usually in his phallic (Lingam) form. Special Worship of Shiva can be seen during the month of Saawan (July-August) of Hinduism. Lord Shiva is known by many different names. This list contains 108 names of Lord Shiva with their meanings:

According to Hindu tradition, devotees chant the various names of their personal gods continuously during worship as a mark of devotion. 108 is considered an auspicious number. Hence Siva is extolled through these 108 names during the puja rituals either by the priests or by the worshippers themselves.