We have tended to avoid and dismiss modern scholastic and Indian verses Western obsession with equating sex with tantra. This has seen extremes of views from over-emphasis to denying all sensual rites as imaginary or symbolic. There is a deep sexual energy that is at the core of internal alchemy from Tantric to Daoist schools to Western esoterics as well. The sexual energy is a sign of deficiency and of moving energy. Spontaneous arousal during meditation is a sure sign that prana or qi is moving. Sexual energy in the male is solar, creative and dynamic. It is piercing and virile, capable of exploding energy that must recreate the universe in its struggle to fertilize the egg, this is enshrined in the universal symbolism of the serpent and the egg. But the energy starts deeper in the core of the being, in the chakras and meridians and channels that connect and link these energy centers. The stagnation, age, stress, diet, posture, genetics, dissipation of energy and lifestyle all can contribute to a lack of core energy that becomes most easily recognized in derangement or dissipated sexual energy. We get so many inquiries for quick fixes to lack of sexual energy for men, from loss of erection to diminished sensation, to lack of staying power, semen quality and quantity and many other issues. This is the Siddha doctors’ answers to this using a special formula of tantric alchemical essences and herbs for energetic core transmutation of mutated cellular signals and askewed patterns that have led to chronic symptoms and a deterioration of performance and the sense of masculine energy. This is a solar pill but it’s emblazoned in the shakti silver. This is high alchemical science in finding the core inspiration for the masculine in the kinetic energy of the feminine. The female essence is the root of all creation, the unmanifested latent form, to which becomes individuated into the solar energy. Therefore these are actually the most feminine herbs, but they build the energetic foundation to become transmuted in the male hormonal crucible to becoming the expressed sexual polarity of that energy. These deep essences arouse the deepest sexual energy from the male, creating a fluid wet, rasa of shakti energy encoded into the unique herbal signatures and high spin state minerals and noble metals purified in clean, resonant mono-atomic state. The effects can be the blissful sexual energy and potentized semen of the gods and yogis, a secret magical agent and distillation of the male energy capable of sparking the microcosmic birth. The alchemical fire of sexual alchemy can not be rushed. It must be an intensifying magical operation of directed energy circuited and amplified by the lovers, heating and increasing but stabilizing. This is a great mystery in the deepest yoga of experiencing the precursor of the highest divine bliss while in the play of sexual acts, but remaining the detached focus to keep intentions and meditation from succumbing to the pleasure. These pills are especially for regulating the premature ejaculation which is not only a psychological concern and issue in pleasing one’s partner but in being able to work with sexual energy for specific healing and Tantric agendas.* 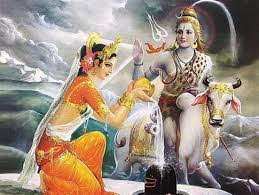 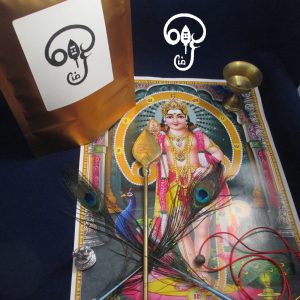 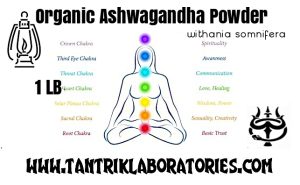