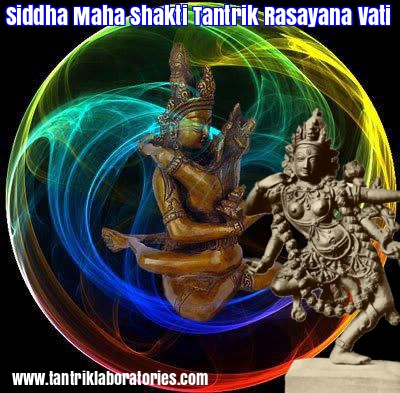 The female sexual energy is the creative force, the ultimate embodiment of potential energy, the kinetic life force and matrix womb of all life. The macrocosmic Shakti energies are the Supreme Mother Goddess in all her forms, from beautiful to wrathful, alluring to motherly in the many shades of the feminine energy. The microcosmic female body can suffer from the interplay of the energies, stress, pollution, hormonal fluxuations, and the combined feedback loops of psychological and physiological nervous systems. Many of us are consumed by modern culture, the brain was a honed instrument of survival, in tune with nature and assessing threats, benefits and problems in its essential aspects of food, clothing, shelter, family and tribe. As the comforts have freed up time but simultaneously frenzied the pace the body can become disconnected, compartmentalized, fragmented. It is a truly almost numbing feeling, that many women (and men) often feel especially aging, in life transitions, after childbirth etc. in a confluence of life events and inner chemistry that can separate or diminish the feeling of being sexual and feminine. Through the kayakalpa masters and Tantrik alchemists, here is a very safe and potent but gentle rasayana for female sexuality, lack of deep orgasm, while toning the internal organs and giving more energy. It can also traditionally be used to help conceive, but this is not what it does, it merely puts the woman back in balance, which is natural and organic best ripening to be pregnant. This is a very gentle and thousands of years of tradition. It is a secret of yoginis, dakinis, and the Siddhas who give them to their consorts and the clan mothers who are the source of the raw power. The goddess energy is potent that it can be wrathful, even violent and murderous in the folklore, with the esoteric meaning that the inner goddess that dwells within must be periodically pacified, balanced and honored. This is an affordable, safe and ancient herbal offering for the bliss and energy of the woman. We have heard a famous guru say, and we can not agree more, that if the woman of this earth made a decision together it would be basically Pure Land or paradise on this earth within 20 or so years. This is how powerful the female energy is, it is so powerful that the nefarious forces have assaulted women the most with the spiritual and psychological warfare. From the toxic chemicals of cosmetics, and body issue warfare in the media (see our partner forest sisters), and dis-empowering assaults on the basic essence of the feminine power the female microcosm has been the target to subvert humanity and consciousness by the demonic forces. The physical, mental and spiritual health of the female is the primary and ultimate importance in any society, and the various toxins, GMOs, and modern chemicals are particularly disruptive to the female system. This is a protective, detoxifying, and tonifying Siddha kaykalpa supplement that will energize an enliven the Shakti sexual an vital energy.* 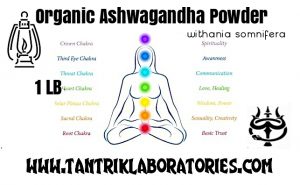