Sweetflag / Vacha (Acorus calamus / Vasambu). The oldest lore of this plant are always magical. In India, it was used in ancient times for a magical bath, incense, tea and medicine. Its magical uses are of second-sight, or prophetic divination. It is said to keep people young, strengthen health and sexual vitality, herbal baths being used to increase sexual desire as well. It is often combined with Brahmi to promote wisdom and sexual prowess. It is a main ingredient in a very popular tonic for students and intellectuals in India for their exams or rigorous mental activity. It is used to increase memory and stimulates brain function and is also used in tonics for mental breakdown, nervous disorders and as a cerebral stimulant.
Traditional Ayurvedic and Rasayana formula indicate its use for pain and aches, migraines, expelling worms, dry coughs, sinusitis (it is effective to clear chronic issues by sprinkling powder on charcoal and inhaling with a paper funnel. This treatment is considered so powerful in India there is nearly never a need for surgery for these chronic conditions). It is also used for digestive and stomach issues, several other conditions. It has a very synergistic effects with the herb of Lord Shiva and mimics its effects and combines well and is well studied in this combination in the rasayana literature. It is also anti-inflammatory, and anti-microbial, useful in asthma and pranayama breathing, in heart disease.

Preclinical studies suggested that Acorus calamus supplementation had potential for treating neuropathic pain. Intestinal worms and stomach disorders, fever, nausea; calamus cause muscle relaxation and sleepiness. Calamus can relieve abdominal gas due to its carminative properties. It prevents the formation of gas in the gastrointestinal tract and facilitates the gas expulsion, thereby providing relief from flatulence. Abdominal gas generally occurs due to weak or poor digestion caused by an imbalanced Vata – Pitta dosha. 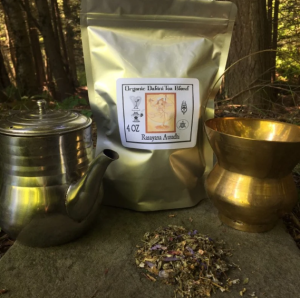 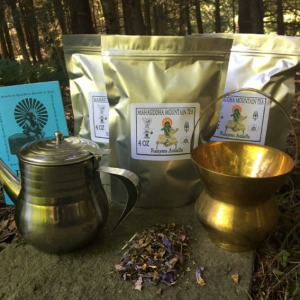 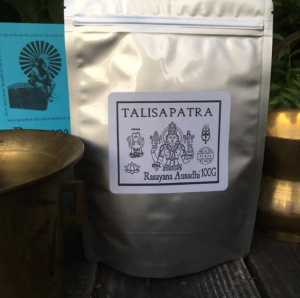