Prepared with 18 Sanskaars (18 stages of purification as per Parad Sanmhita) and removal of all toxins and empowered with lengthy puja this is the siddha parad for the highest yoga practice. There are many low quality mala around but this is from the genuine practitioners and yogis passed in oral traditions of making the most spiritual powerful mala. Even the best online are mostly 8 sanskaars, but thats fine for the idols but not for wearing the mala. Parad is naturally energized metal. The parad metal does not need to be energized. In Hindu purans, specially mentioned in brahma puran that the wearer and user of parad idols brings all enjoys for that person. Blessing from the lord rains on them who worship and use parad. Parad idols give mokshya and honors and glorifying life.

Parad is a liquid material. Best known as quick silver. Parad is also known as mercury. Parad is also collected from stones or from the coal burning. It does not have self-power to take any hard shape. Silver gives parad the power to be hard and bring any shape. So mixture of silver is auspicious with parad. There are different quality of parad. The quality is the purity of the product, mostly measured in percentage. 30 Percent to 80 percent purity are available in the market. It is difficult to find out the percentage of the product just by seeing it.

We believe that best quality of parad should be 80 percent. It gives the person best benefits that he desires out of it.

It is described in purans that the worship of parad shivlingam is very auspicious. There is no comparison between normal shivalingam and parad or mercury made shivalingam. There are many distinguishing features of parad which makes it different from other material or metal. Parad Shivalingam, Laxmi, Ganesha are worshiped for prosperity, wealth and success respectively. Also Conch, Durga, pyramid etc are made for good luck, removing poverty, vastu correction respectively.
Wearing parad brings luck and energy to the wearer. A good quality material should be always be chosen. Selection of good quality is the first thing that the buyer should look at. A good quality product worn gives good health, brings energy and keeps him energetic, does not bring lethargy to the wearer, gains sexual energy.

One most worship the goddess to get the full benefit of parad as well as Lord Shiva, In alchemy with mercury, behind the scene there is a divine conscious energy principle. She is known as “Raseshwari”. Mercury in Tantra parlance is deemed as semen of Lord Shiva and essentially a part of Shiva therefore it is called as “Ras”. And the Shakti, Parvati or Yogmaya herself is called as Raseshwari – the divine feminine working as conscious energy in the “Ras”. The goddess who gives bliss and all pleasures in life, who gives beauty and various abilites and capabilities. Raseshwari Devi fills the life with happiness and joy and is the goddess who bestows supreme luxuries in life!

*These statements have not been evaluated by the Food and Drug administration. This product is not intended to diagnose, treat, cure, or prevent any disease. 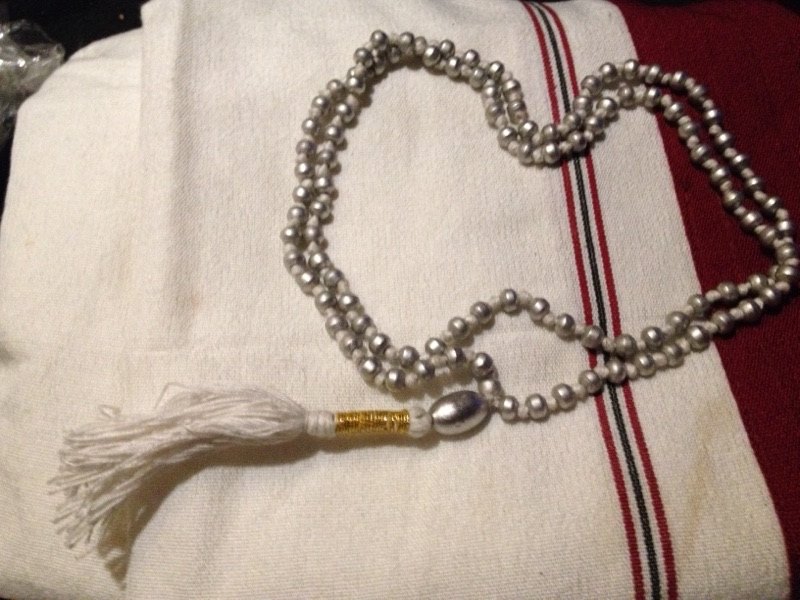 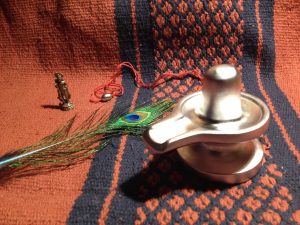 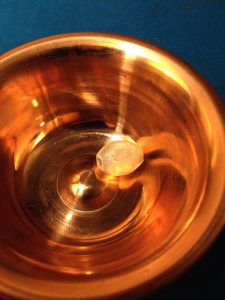